Cog – Bird of Feather – Making Of… 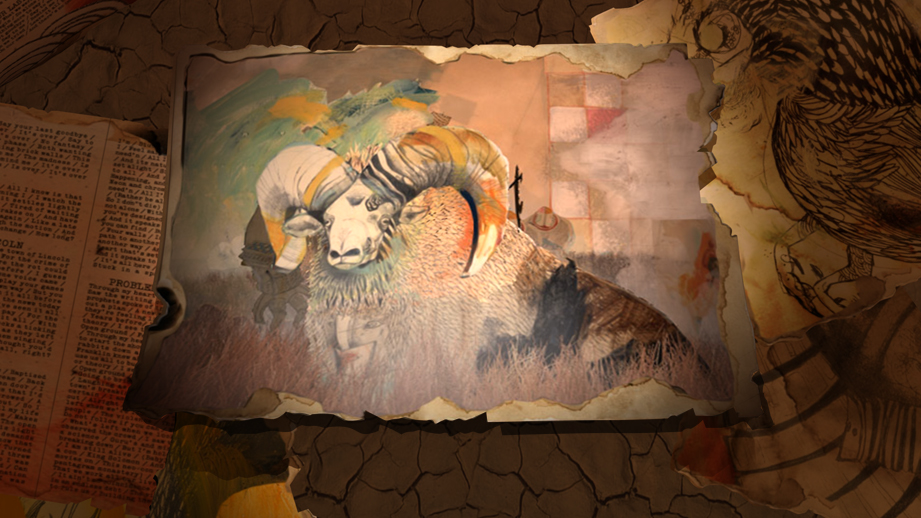 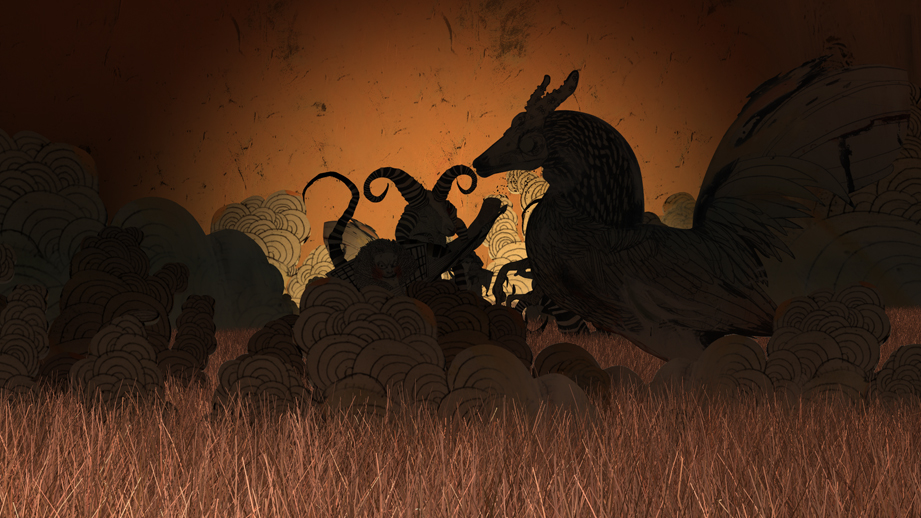 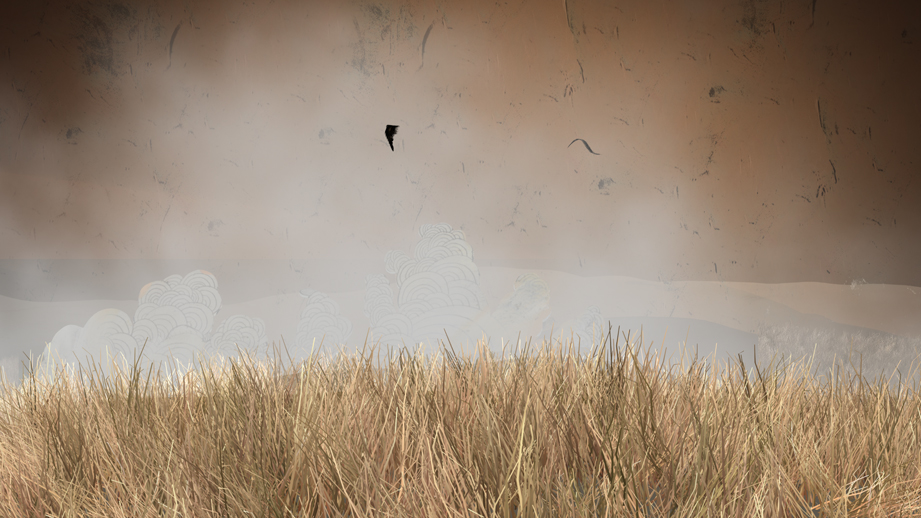 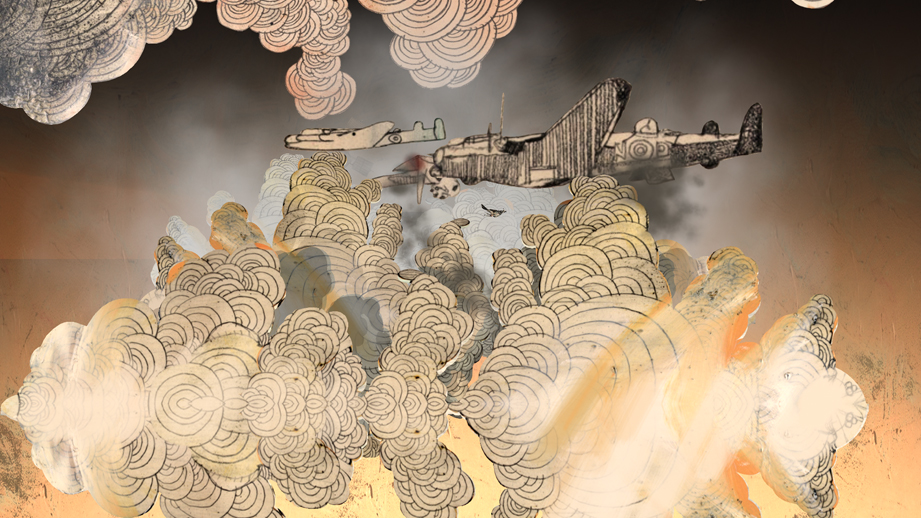 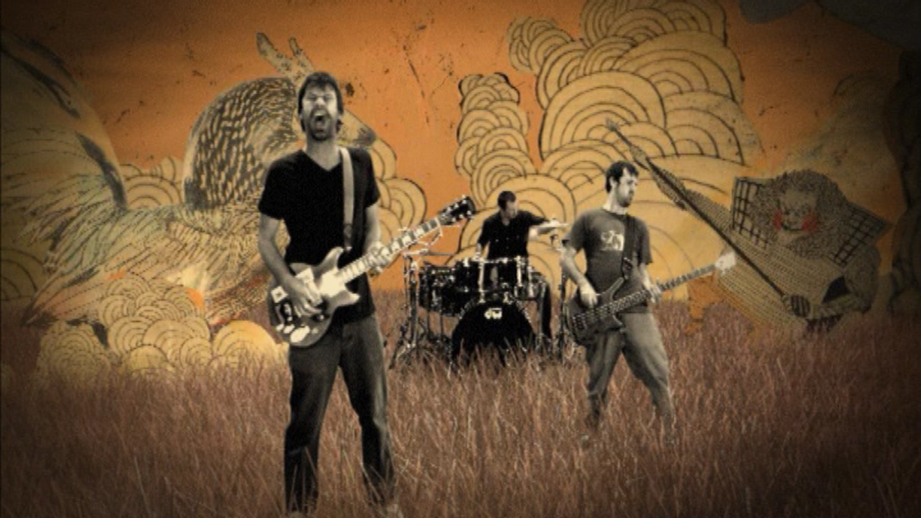 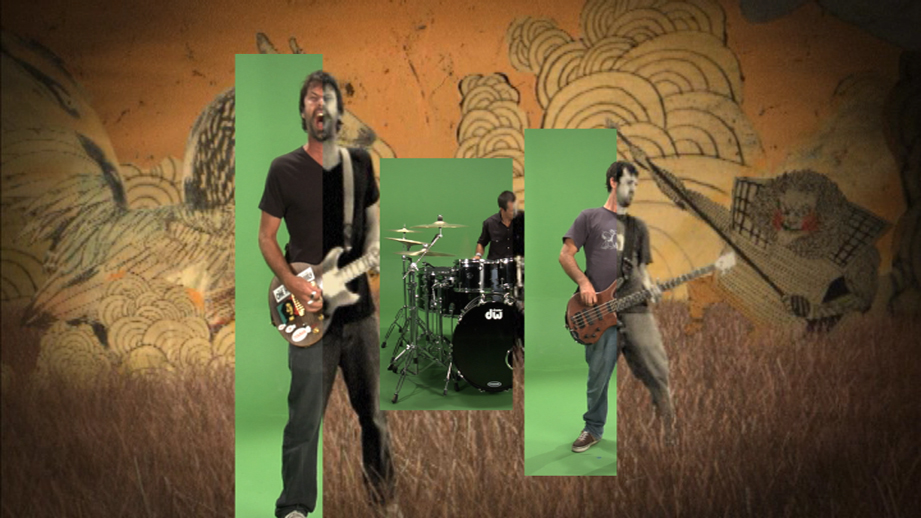 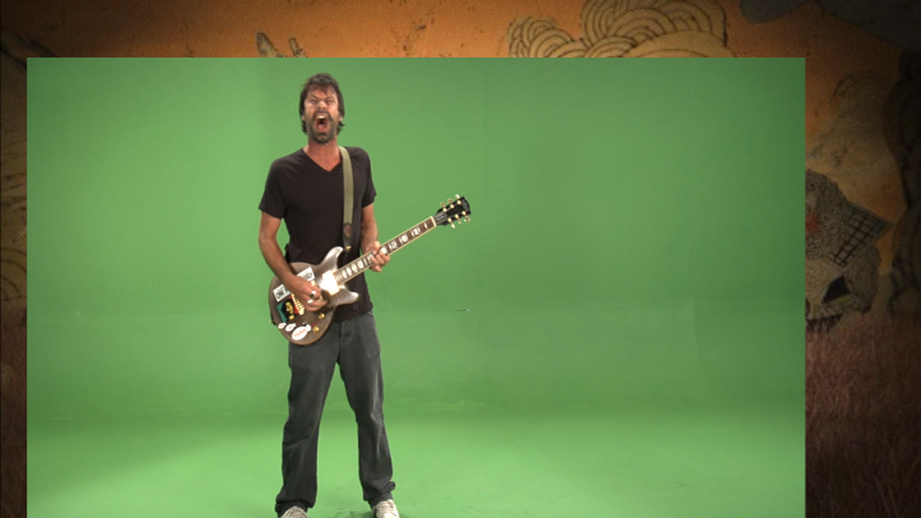 Bird of Feather was primarily about being in a foriegn land, separated from loved ones for an extended period of time whilst they were making their album. We wanted to reflect that situation with the video clip, so we shot the guys individually on a green screen and composited them into a surreal landscape derived from the cover artwork, trapping them in a world far removed from our own.

The band had bought artwork from artist Grant Barnhart whilst overseas recording their album Sharing Space with producer Sylvia Massey. The album debuted at number 2 on the Australian Music Charts.

The process of turning still artwork into an animation is always a labour intensive one, especially before the advent of the 3D capabilities  that Adobe After Effects developed a year or two after we did this clip. Up until that point we always found ways to work 2D elements into our 3D packages, but it was not always an intuitive process.

We dissected the hi-res images supplied by the band and started the painstaking task of creating clipmatted objects to interact with the shot footage.

We started with Grant Barnhart’s paintings.

Then we shot the guys on a green screen in a tiny studio, and keyed the footage.

The result was pretty interesting. We drained the colour out of the shot footage to convey the band members as being out of context in the world that they found themselves in.