LAURA IMBRUGLIA ‘Tear Ducts’ – The making of a music video… 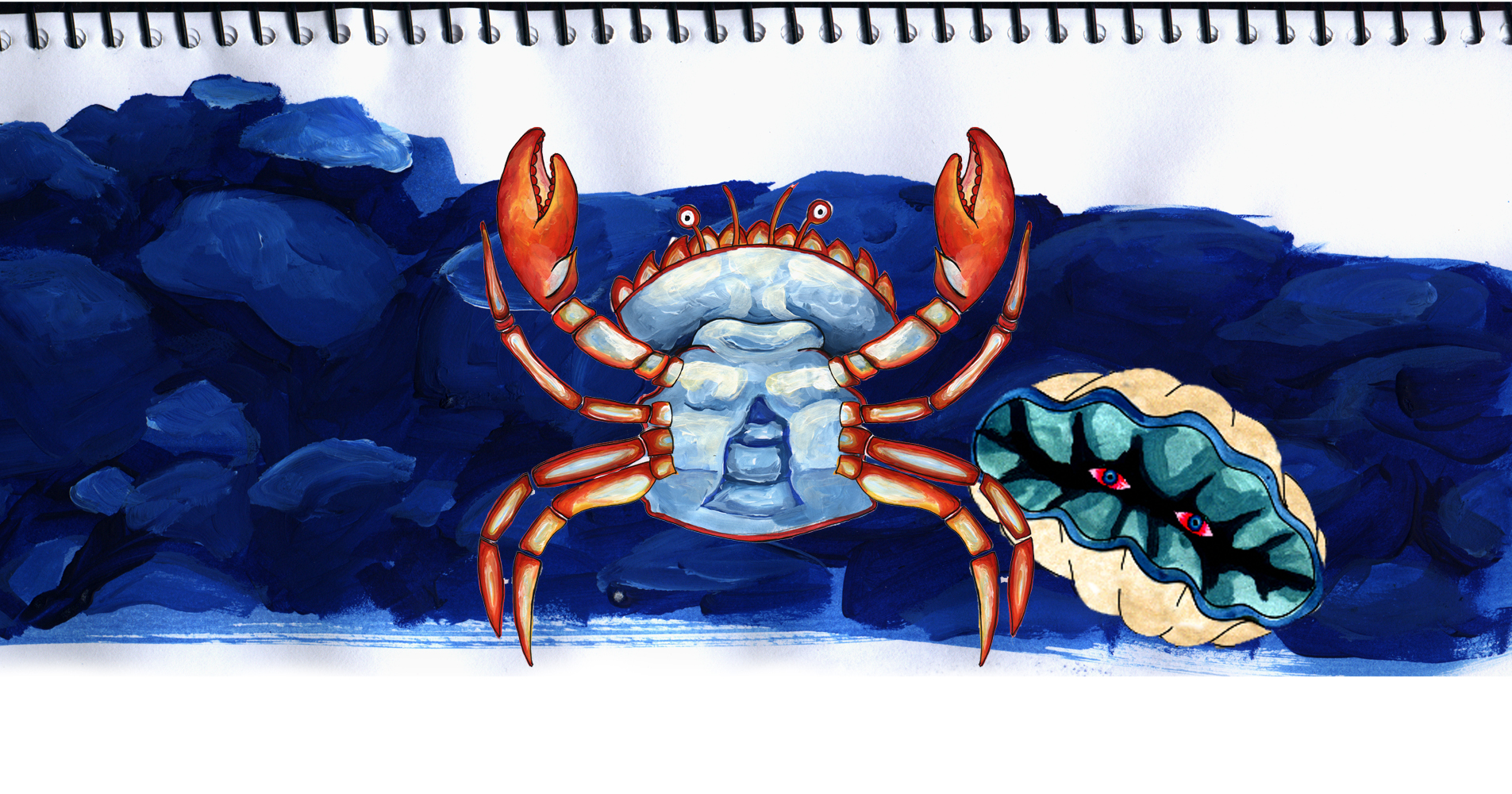 The illustration for Laura’s album cover art was done by Ray Ahn from seminal Sydney three piece punk band, The Hard Ons and pays homeage to some of her favorite influences. We based the look of the Tear Ducts music video on the illustration and featured the monkey (that bears a striking resemblance to Karen Carpenter) and also of Laura herself throughout the video.

All the artwork used in this clip except for Laura and her Monkey were hand-painted then scanned and used to texture elements and environments within the scenes. Some pieces didn’t make it into the final clip (like our flying carp above) while others became complete background plates like the night sky below.