Exhumed is hosted by James Valentine and follows the epic search for ‘The Best Bands You’ve Never Heard Of’.

From the nationwide call for entries on ABC Local Radio throughout to the selection of the final six bands, this is the inspiring story of Australia’s undiscovered amateur bands.
The 5 part TV series climaxes when the final 6 bands perform in the Live Grand Final.

The live action shoot and all titles and graphics were produced by silo6. 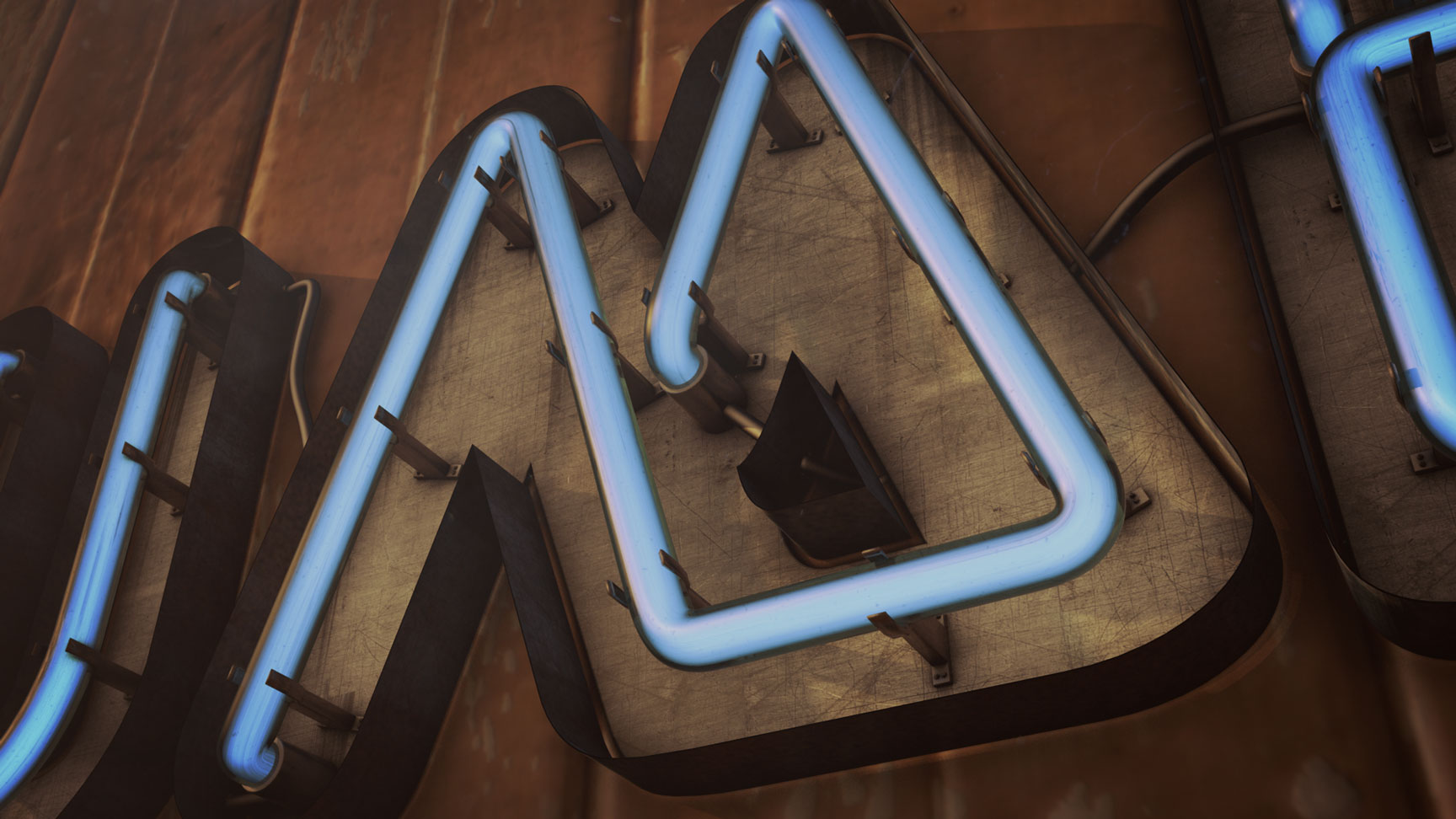 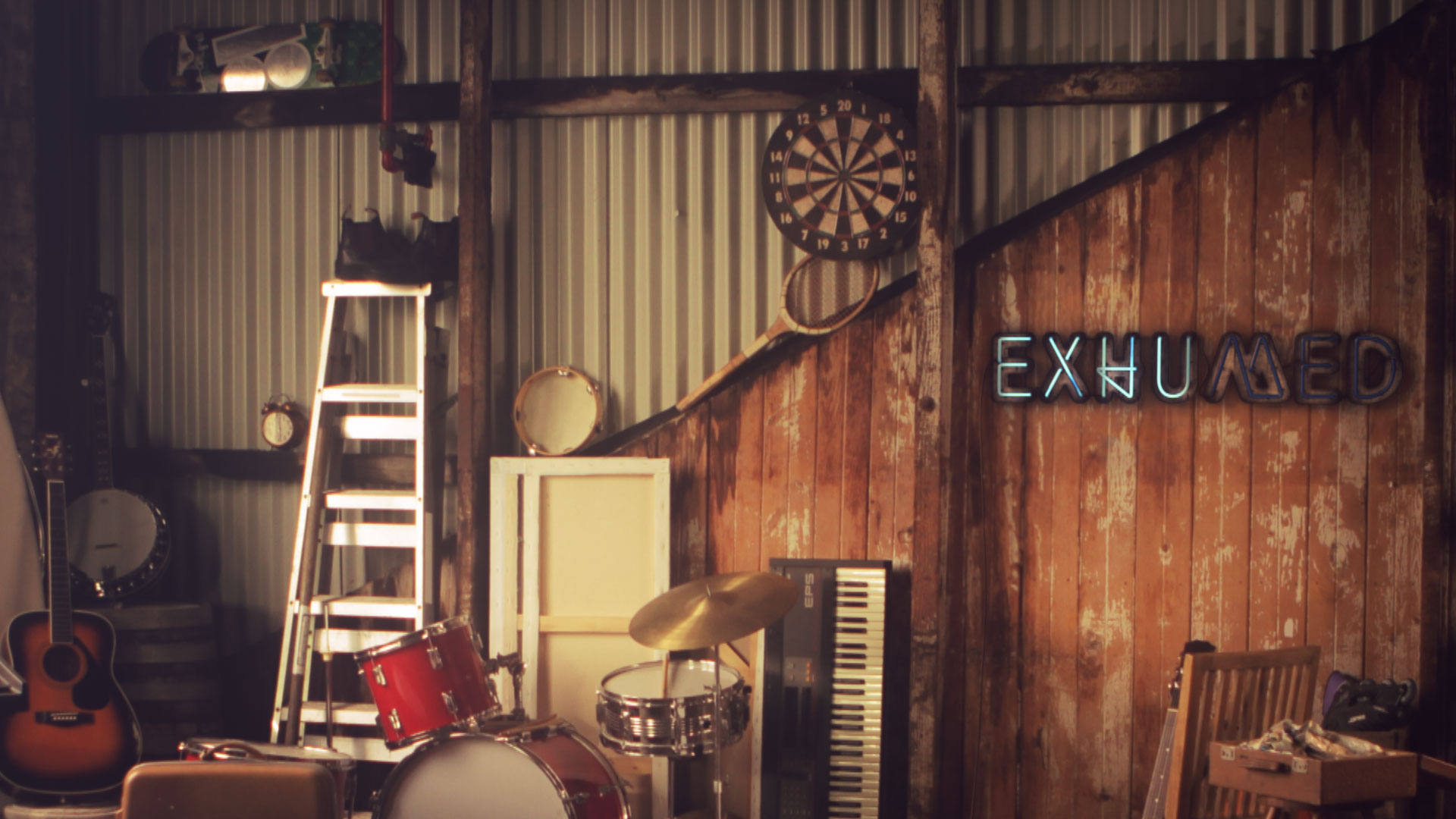 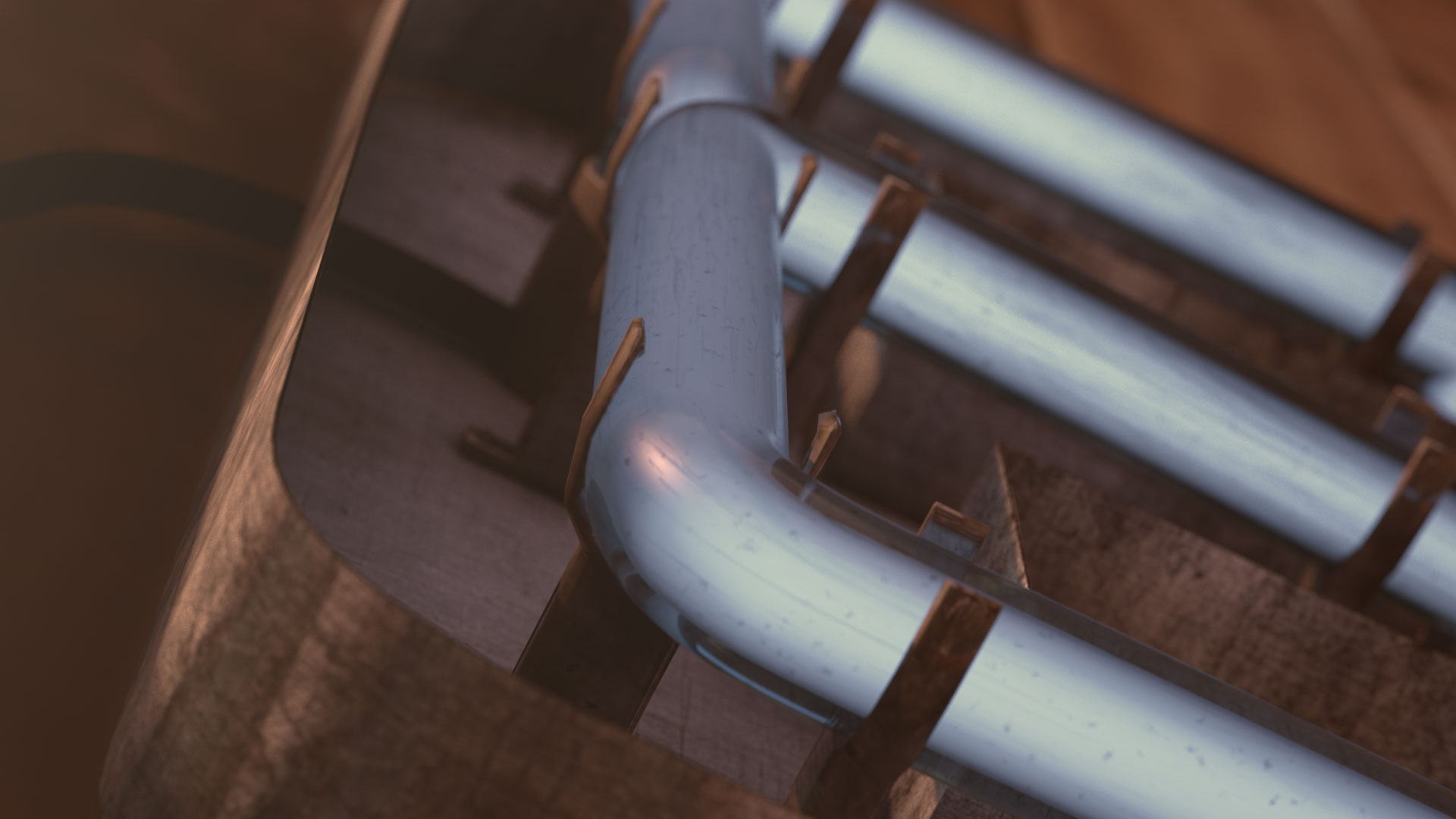 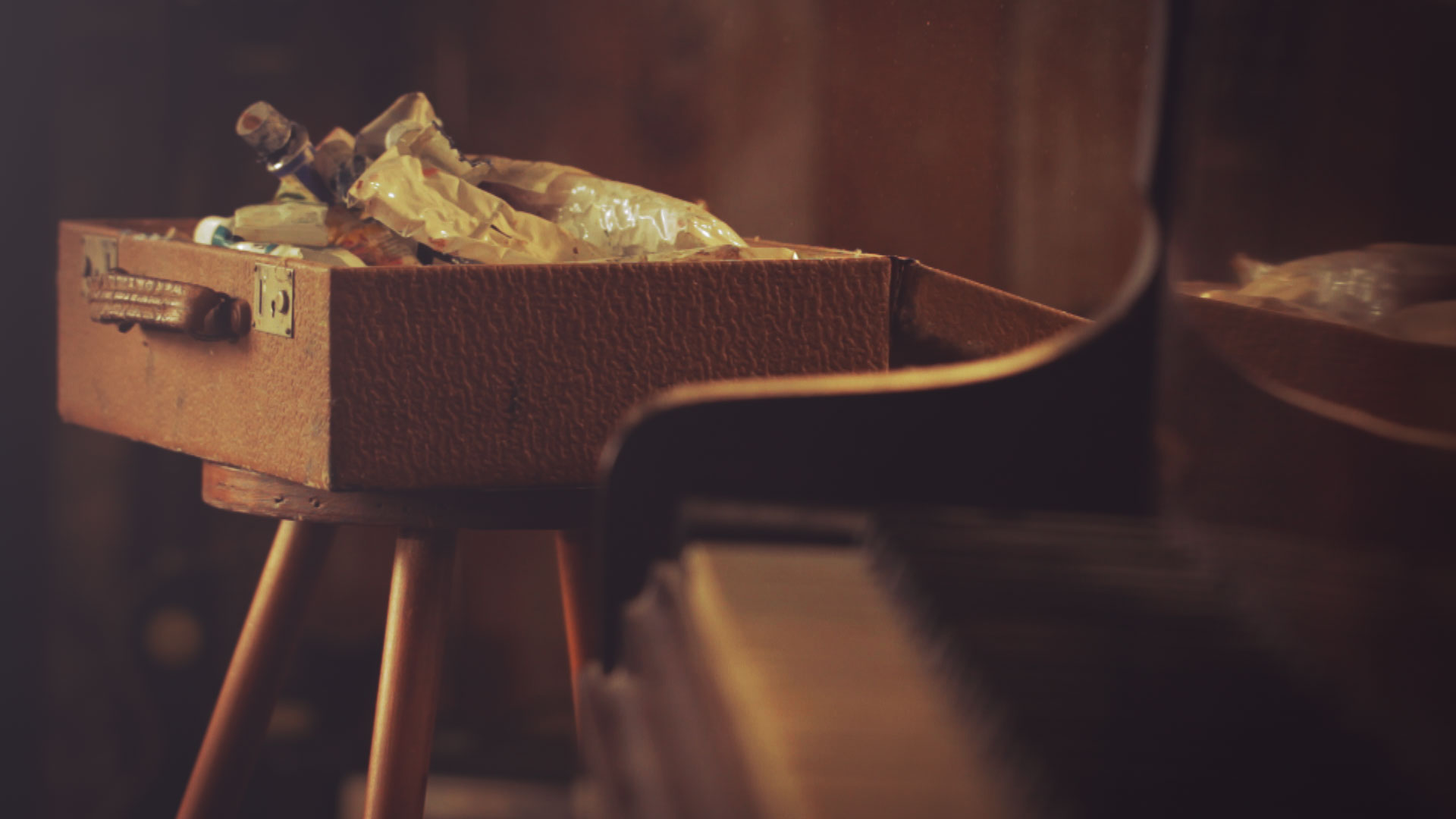 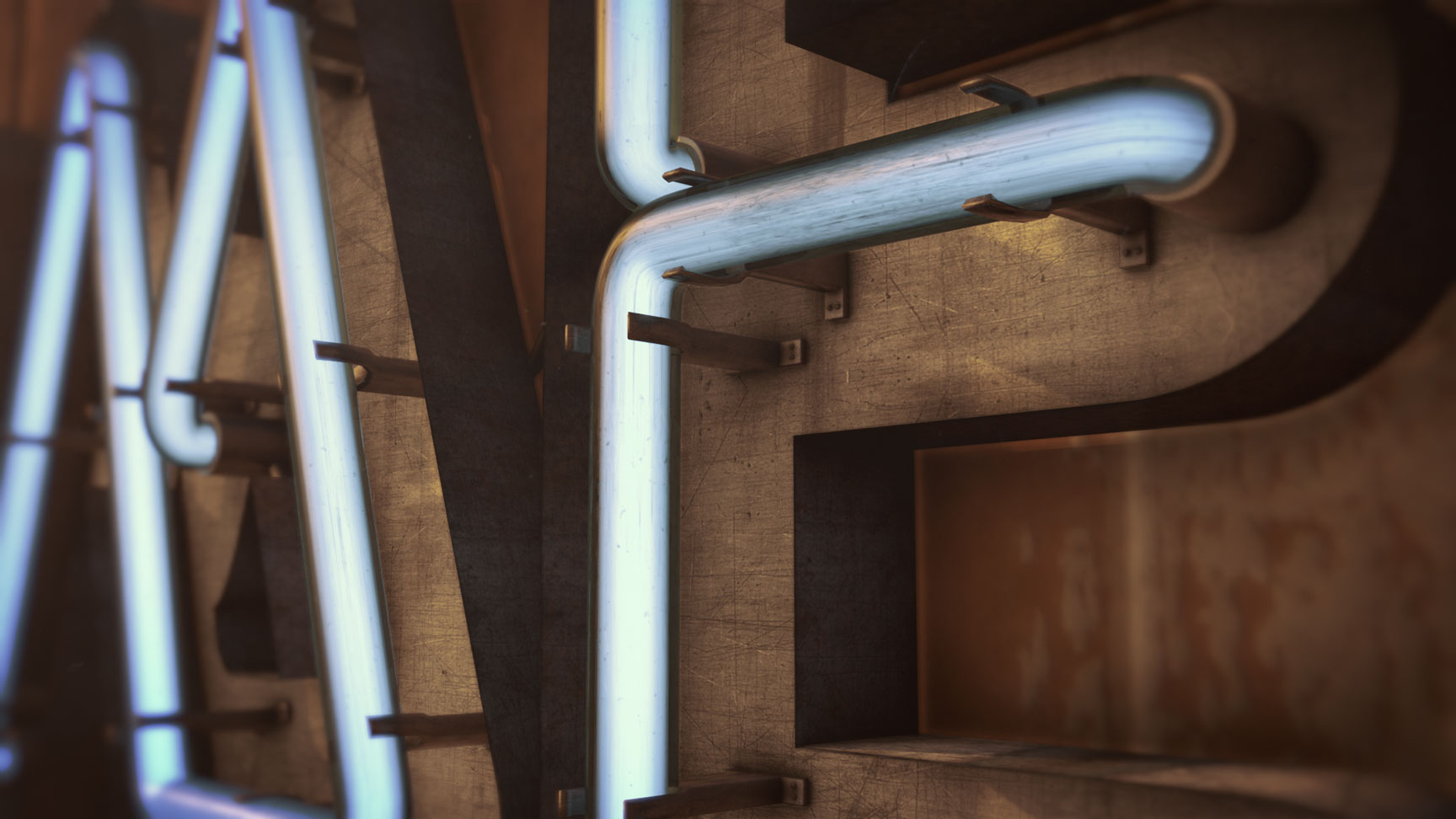 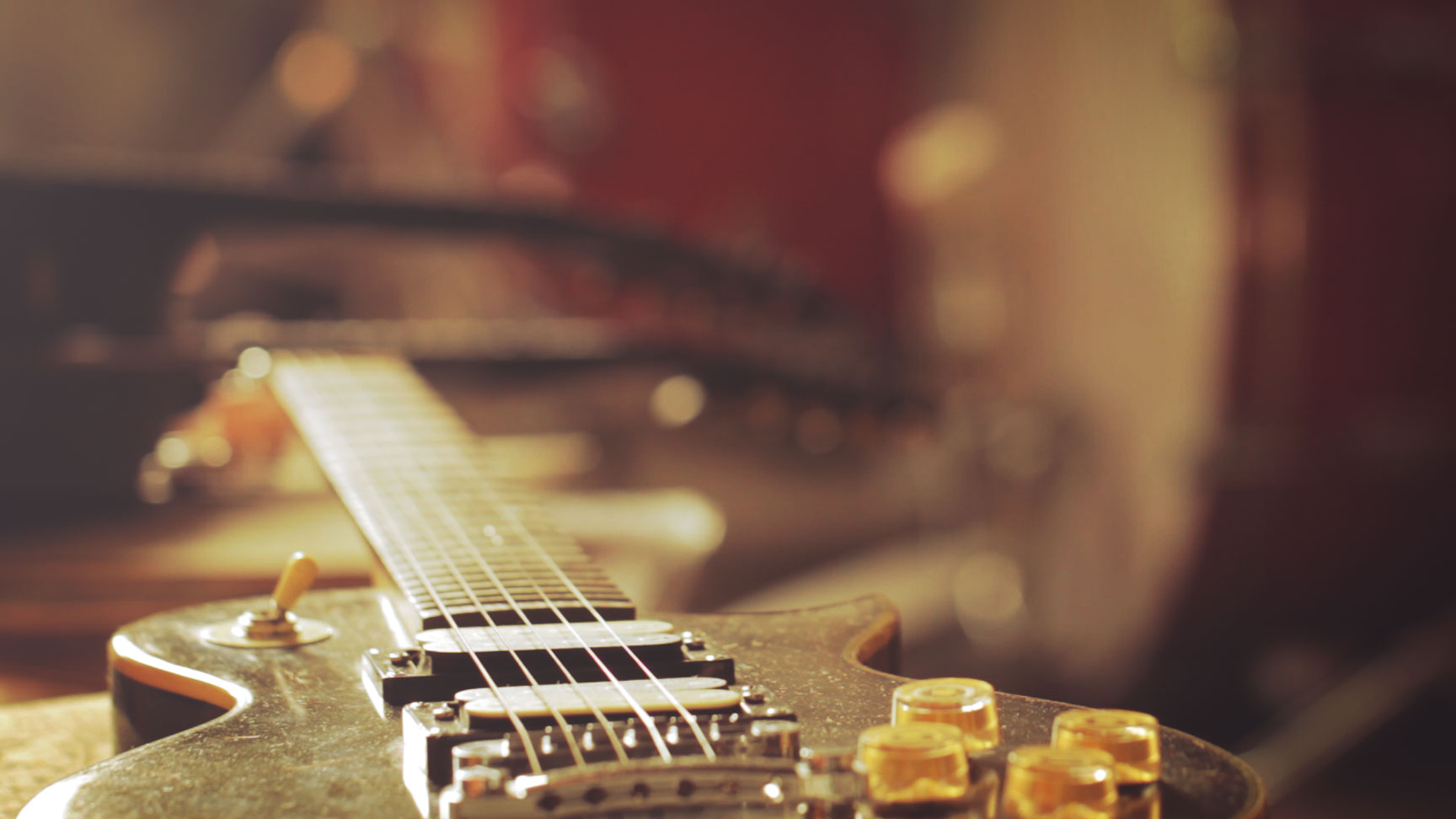 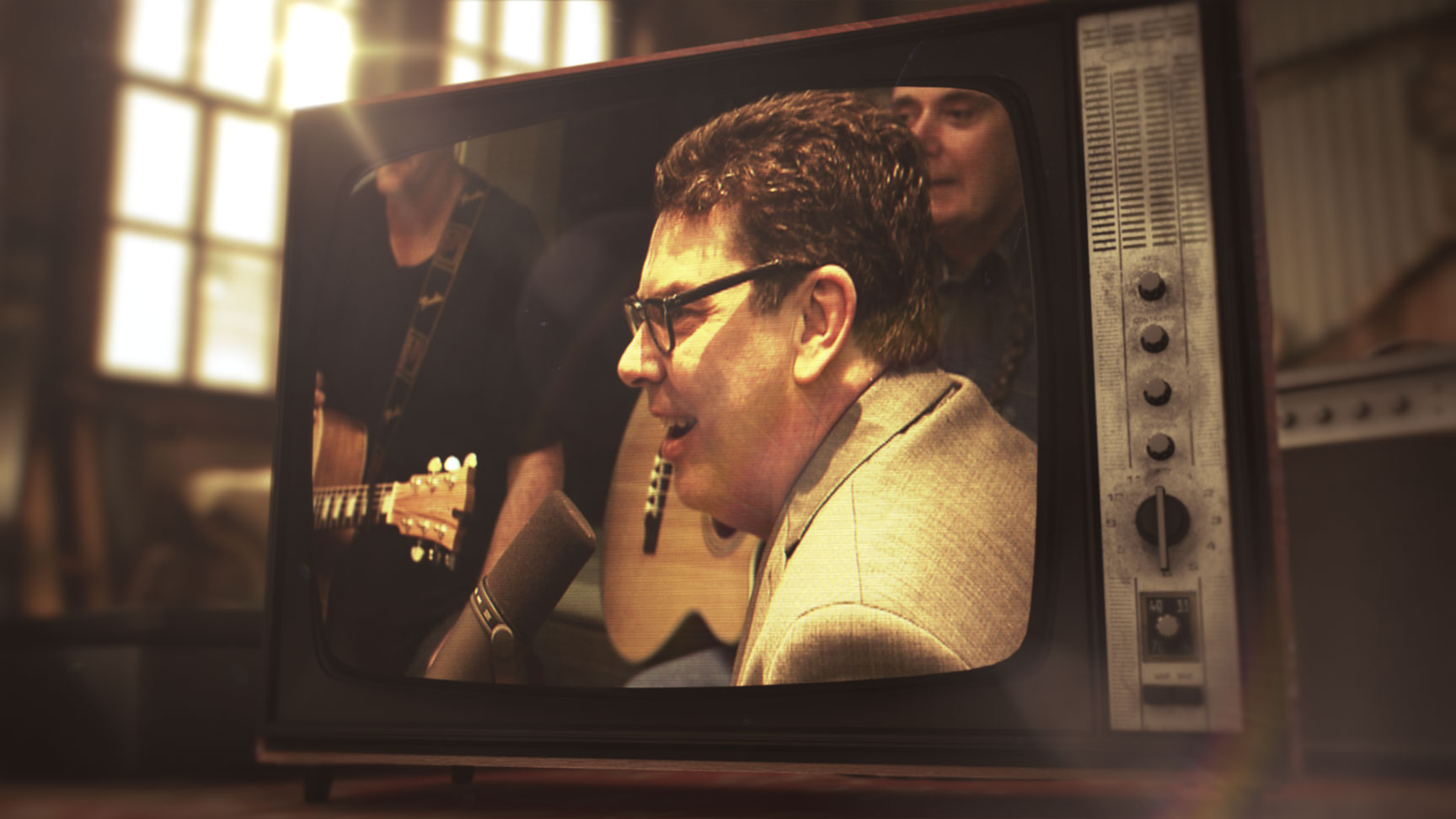